In the Olympic spirit! The olympics has truly been amazing in Rio. Despite all the controversy it has been an amazing series of events. It’s been exciting and exhilarating with some incredible turnouts. It’s been historic to watch.

Now throughout my watch I have continued to see a 361° logo. Intrigued I decided to look it up. They are a Chinese sportswear brand that was established in 2002. After their launch in2004 they were the official sportswear for the 2010 Chinese Olympians.

By the looks of it they have some pretty cool trainers and may be a brand to watch out for in the current sportswear buzz. 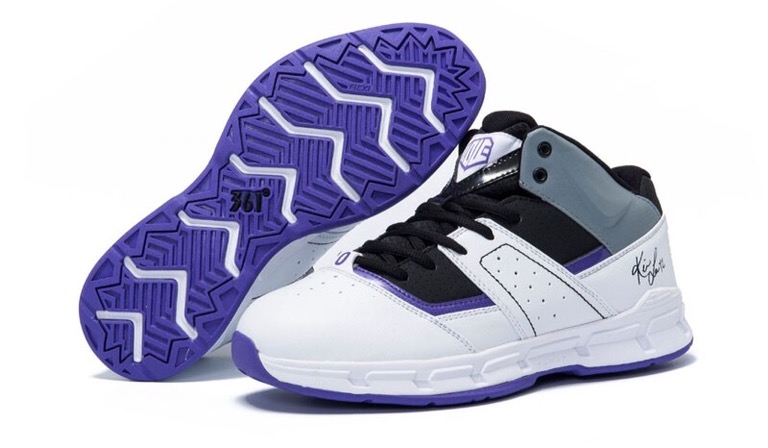 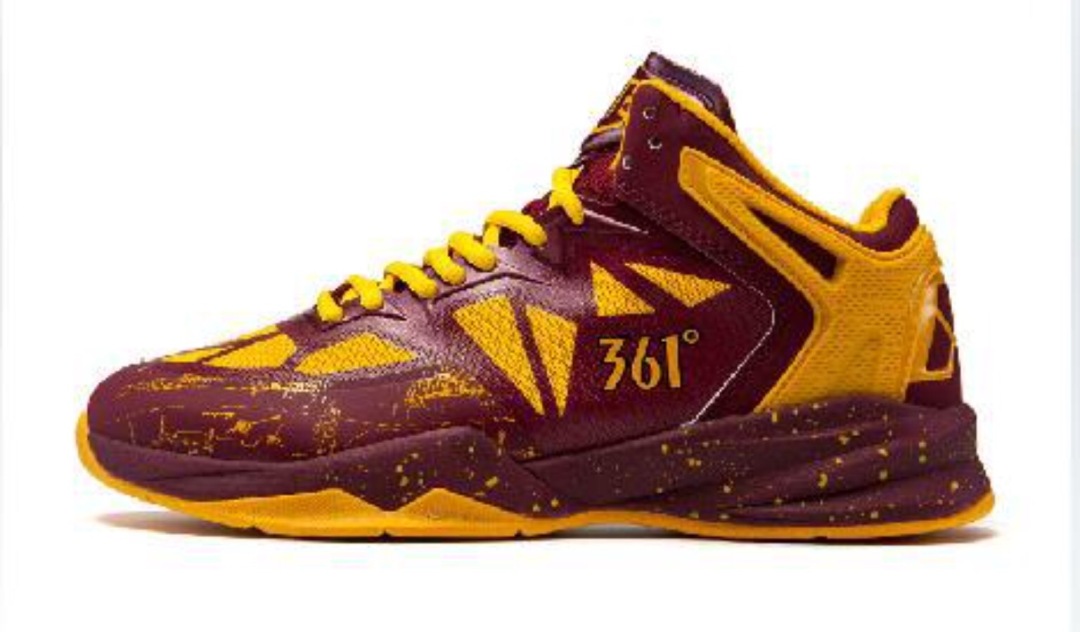 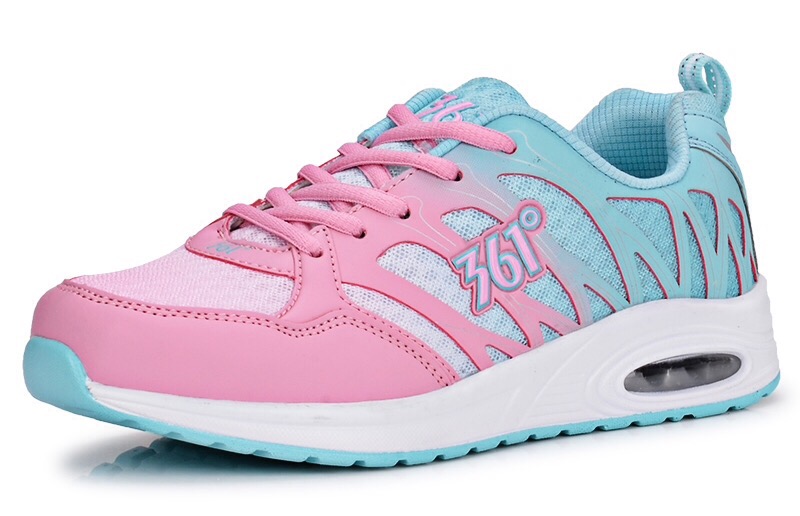